The second smallest Embraer corporate jet is clearly a sibling of the smaller Phenom 100. Both share a lot of components. The main differences - apart from the length - are the wing, which are straight on the 100 and swept on the 300. Another notable difference is the tail: the horizontal stabiliser appears to be tilted to the front. This characteristic is also present on the larger Legacy/Praetor models and makes it easy to recognise an Embraer jet, in particular from similar aircraft like the Cessna Citation III, Learjets and Pilatus PC-24. 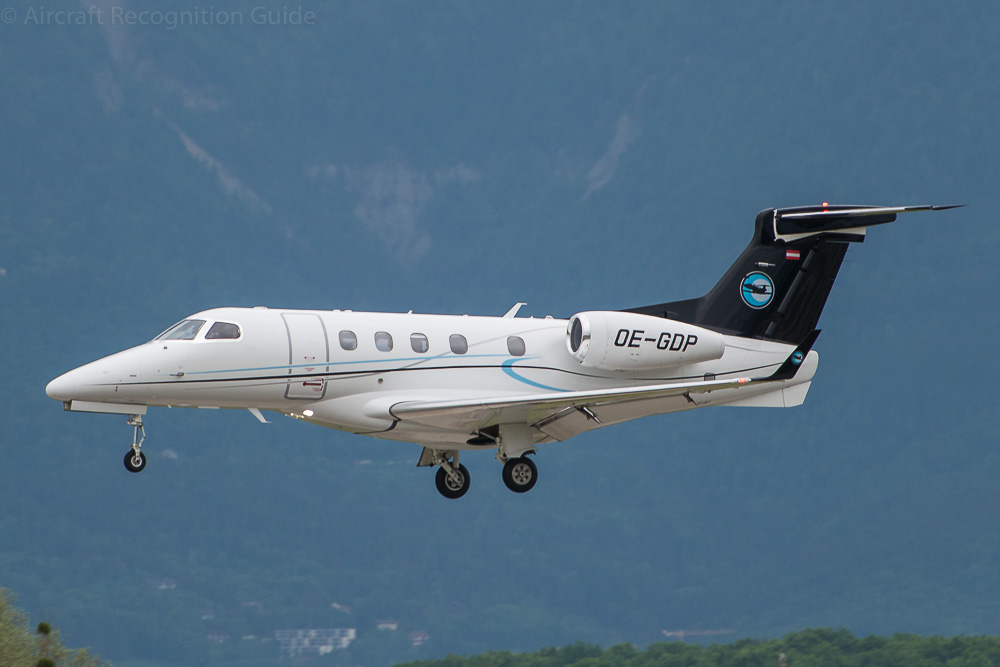 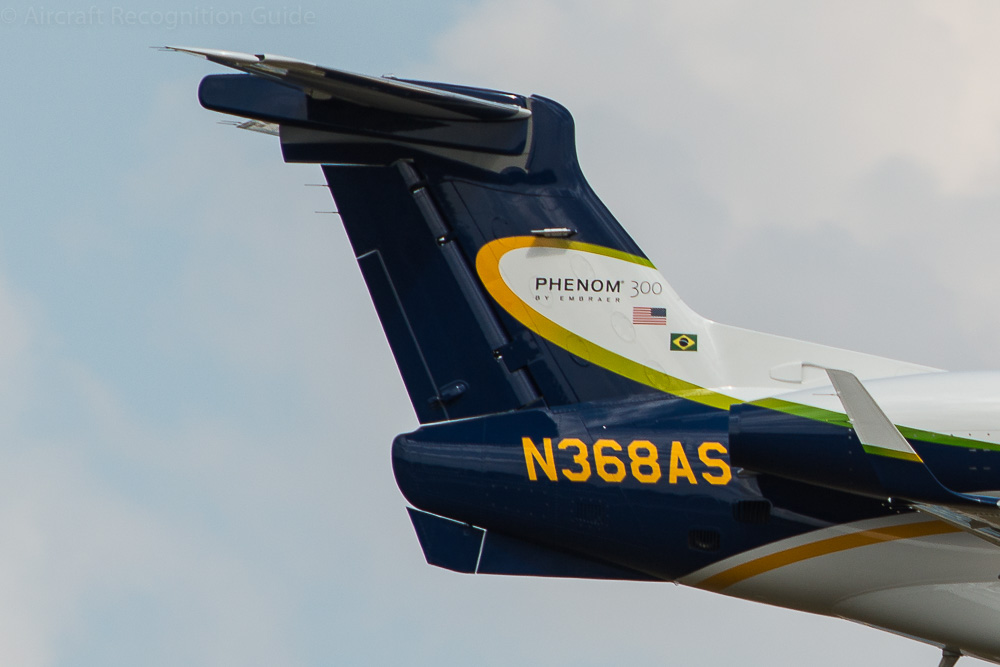 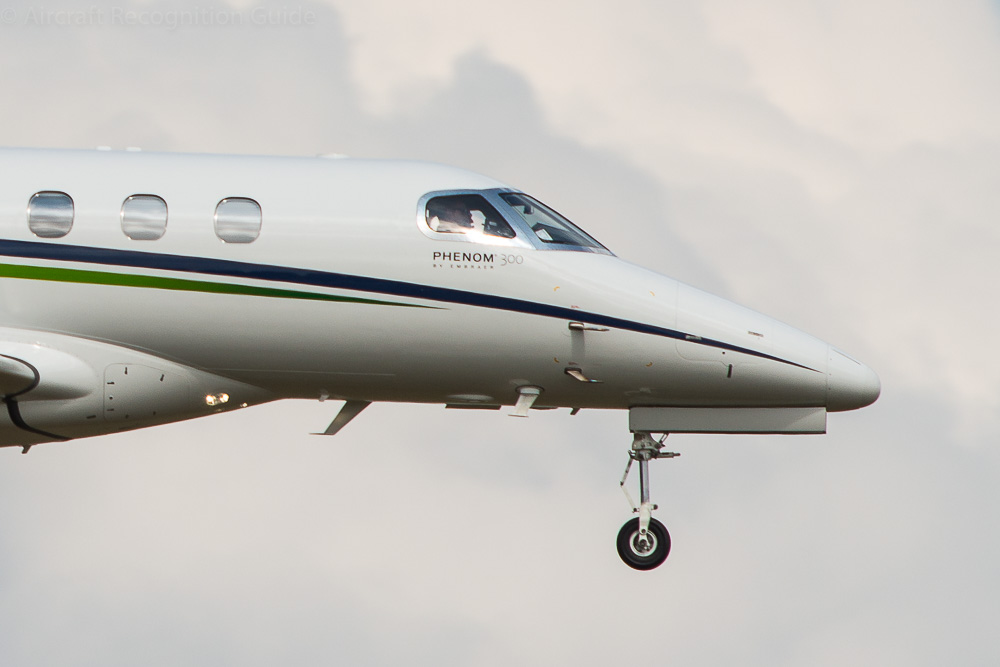 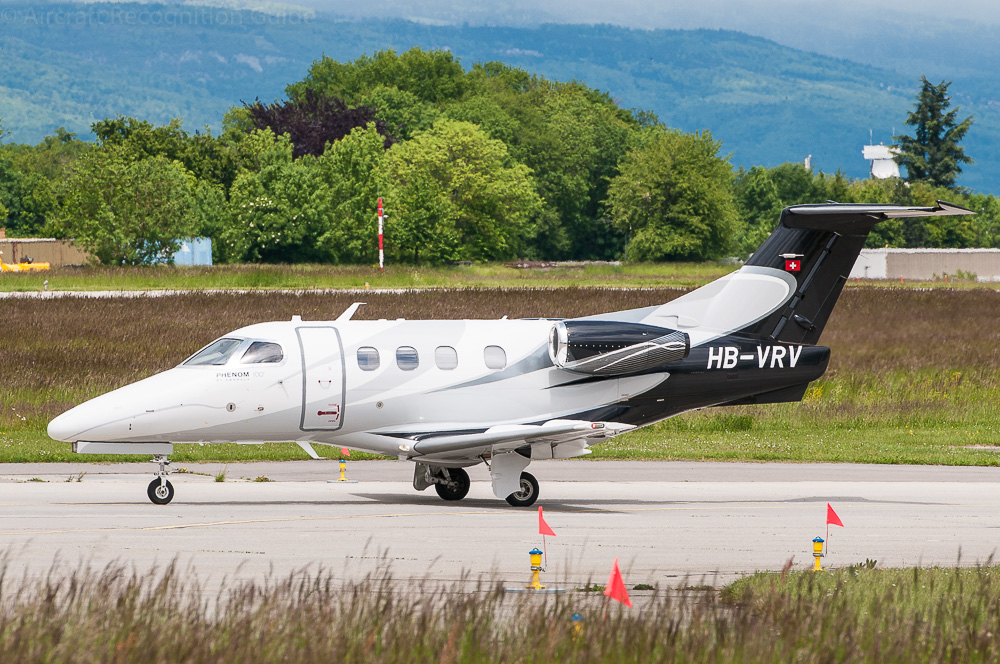 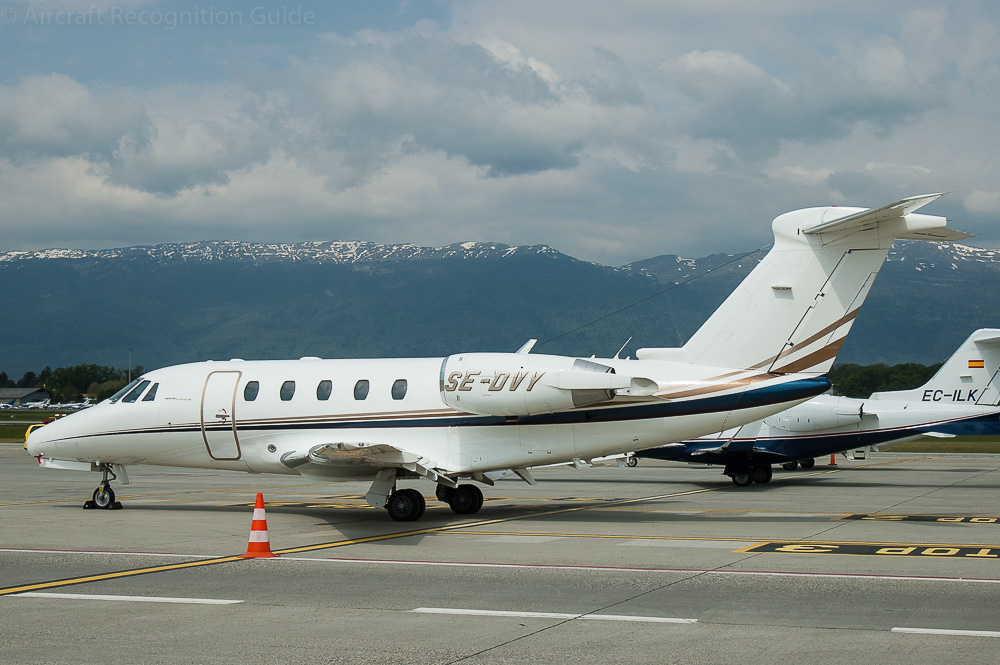 The main differences between the Citation III and the Embraer Phenom 300 are in the cockpit windows, engine nacelles and top of vertical stabiliser. Also note that the Phenom has both a dorsal fin and a ventral fin, as well as winglets. 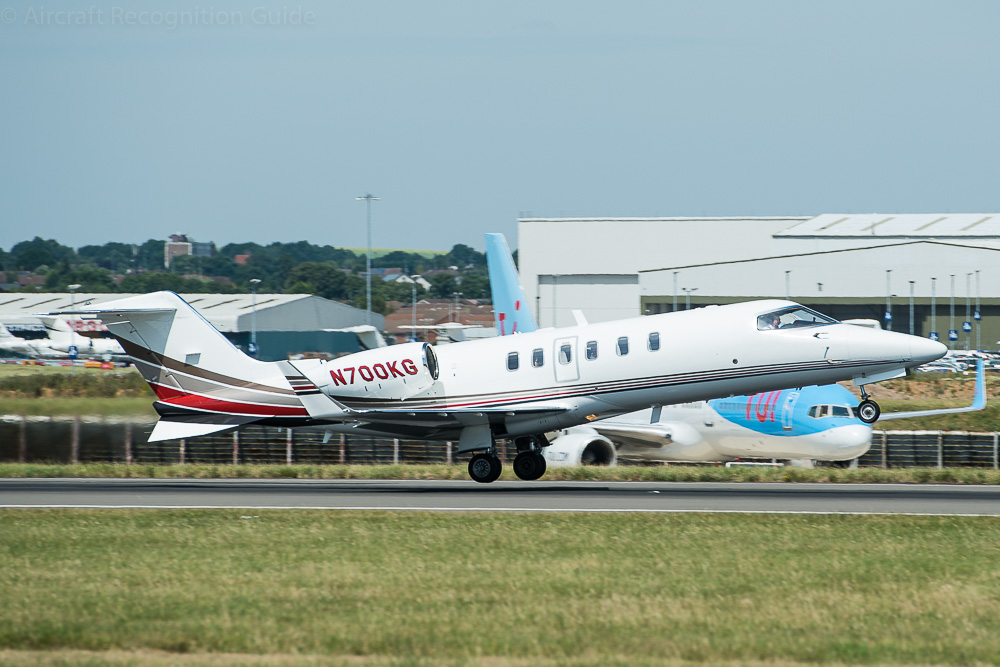 Many of the Learjet family could be potentially mixed up with the Phenom 300, especially the ones with winglets like the Learjet 28/29, 31 and 40/45. Other models are bigger (Learjet 55/60) or have tip tanks, making confusion less likely. 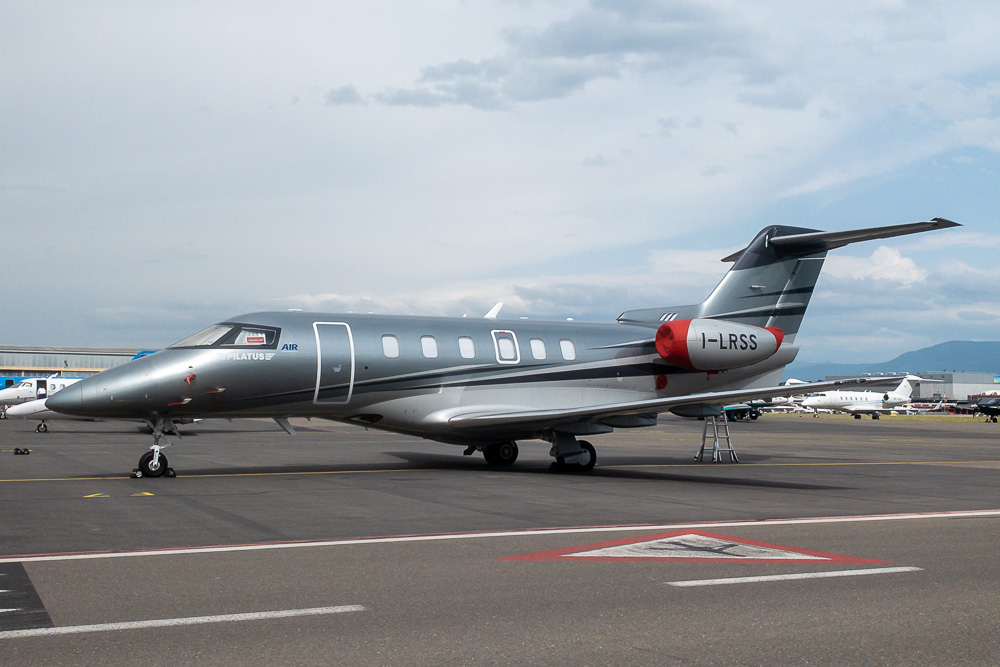 Another look-a-like of the Phenom 300 is the Pilatus PC-24. The differences compared to the Phenom are in the details, mainly the cockpit, tail and (lack of) winglets.