Many have tried to build futuristic looking aircraft, but many also failed finding a market. This applies to Avtek, which built a single proof-of-concept of the Avtek 400.

The Avtek 400 is a small twin turboprop aircraft with straight, low mounted wings. On top of the wings are the engine nacelles, with four blade pusher props. Typical is the straight canard wing, placed on top of the fuselage, above the cockpit. The aircraft only has a vertical stabiliser.

The photo aboven was kindly provided by Peter Davis. 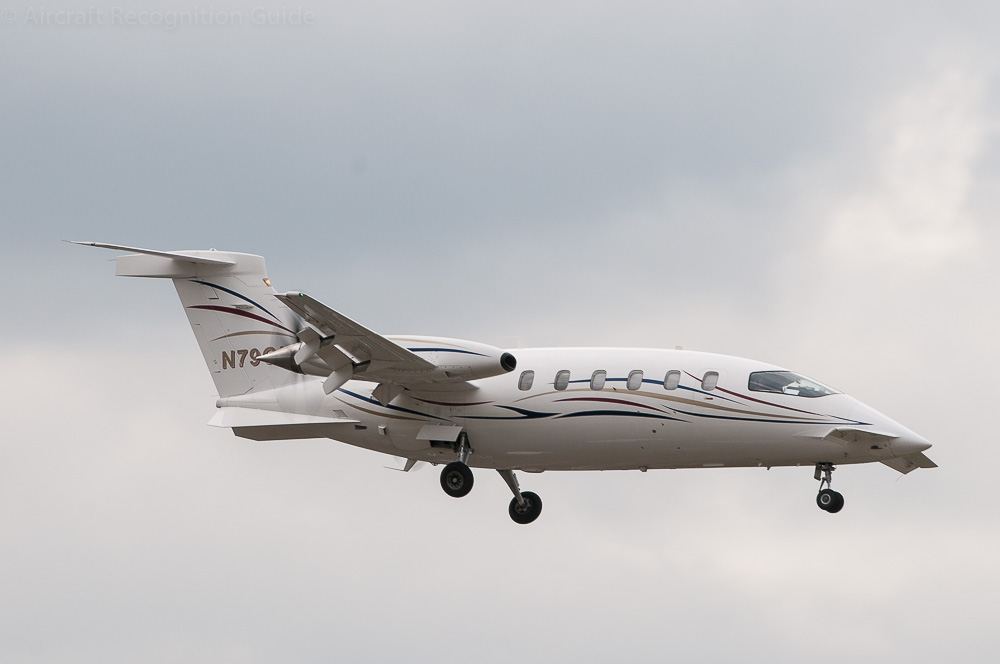 Like the Avtek 400 the Avanti has an unusual configuration. However the Avanti is a three-surface aircraft, with a regular horizontal stabiliser (T-tail). The canard is placed at the nose. The Avtek has a true canard configuration. 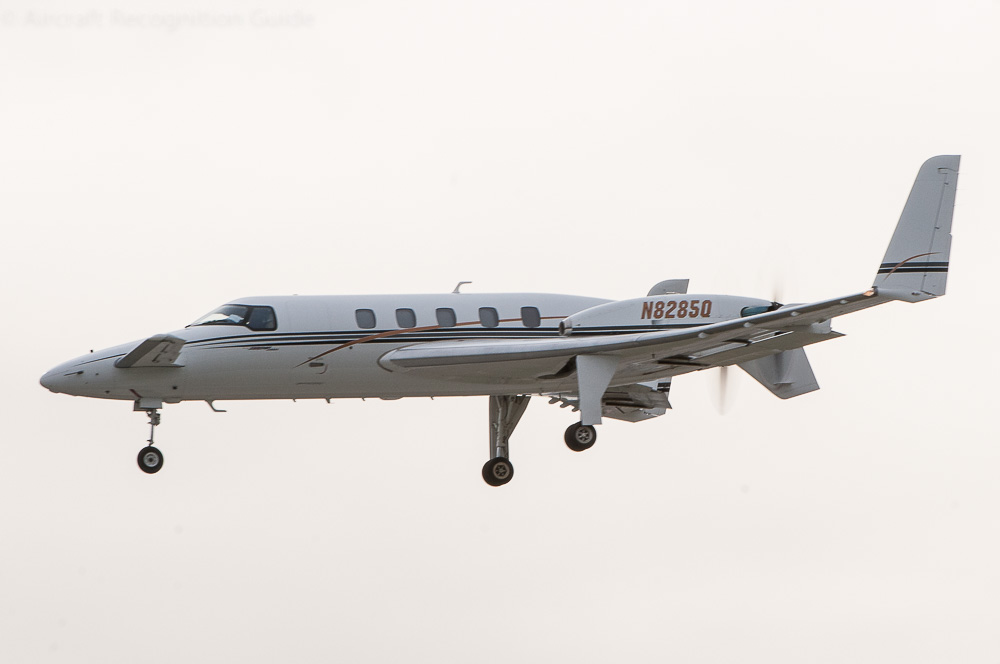 This canard aircraft with pusher props is bigger than the Avtek. More importantly it has two vertical stabilisers at the wing tips. The canard is located at the nose. 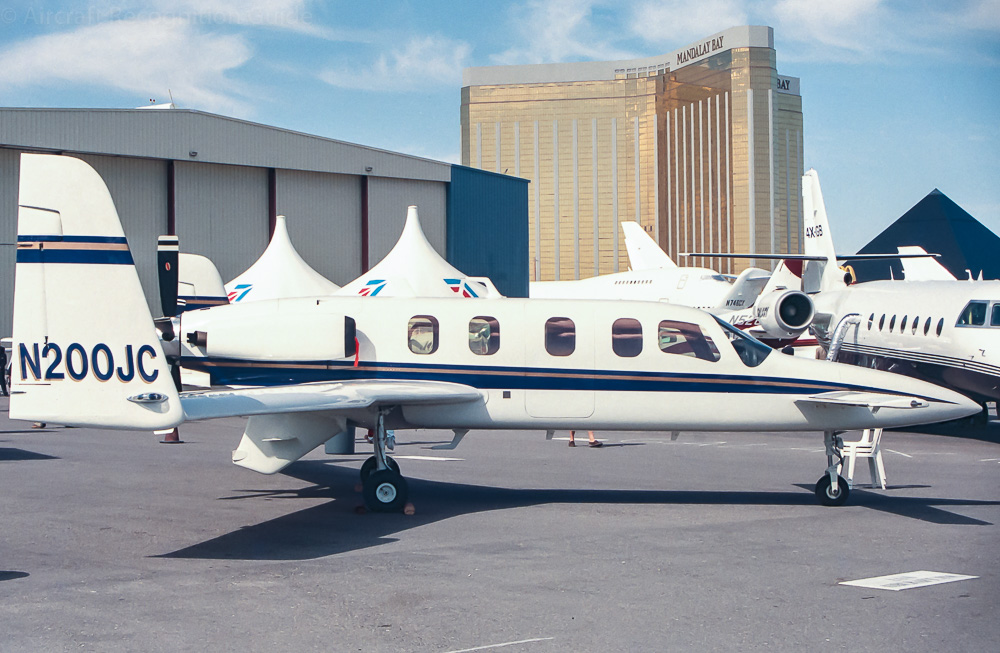