When the Pilatus PC-12 single engine turboprop was a clear success, other compa­nies tried to get their share of the market. One of these was Aero Vodochody, which developed the Ae270 in cooperation with AIDC (from Taiwan). It was to be marketed by Ibis Aero­space. With its low wings and regular tailplane it looks a bit like a stretched TBM-700, but then with six cockpit windows. Typical is the dorsal fin with a small air intake.

Based on flight test results the original Ae270 was improved to create the Ae270HP. The external changes are not visible. Later small winglets were added, but it is unclear if these were standard on the HP version.

While certification was obtained in Europe and United States, the aircraft was never put into series produc­tion. 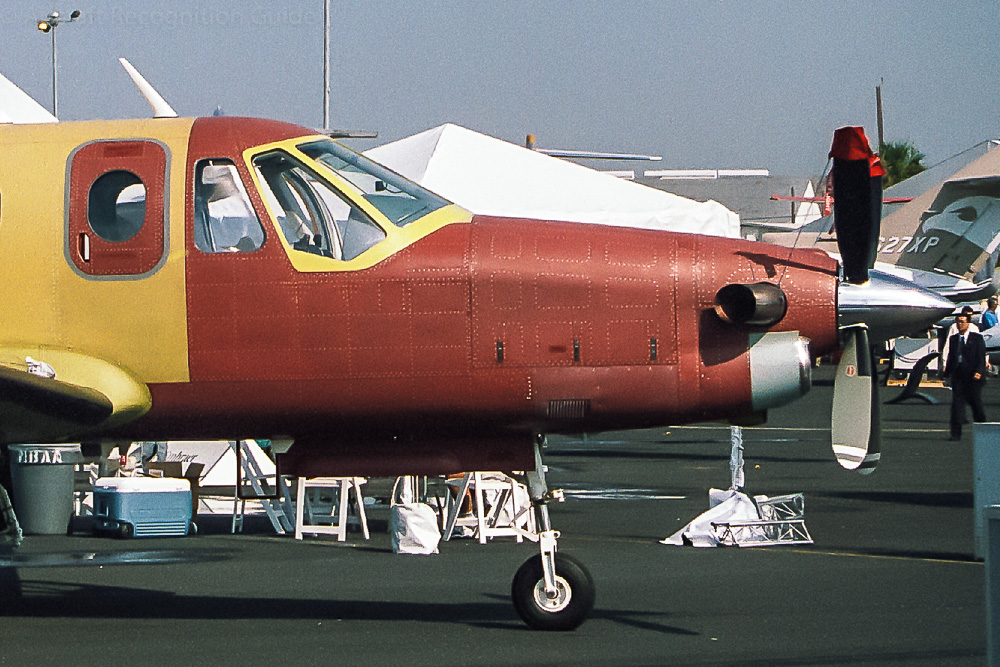 The cockpit windows are somewhat similar to those of the TBM series, in particular the first side windows. However, the Ae270 has six cockpit windows. 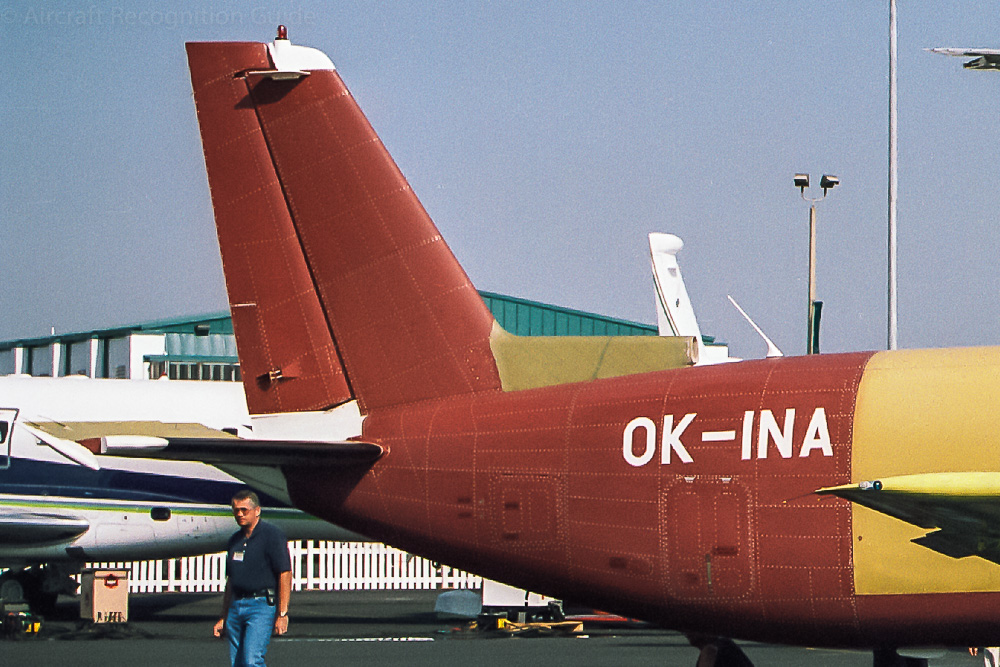 The tail of the Ae270 is not really special, but the air intake at the root of the dorsal fin is a recognition point. 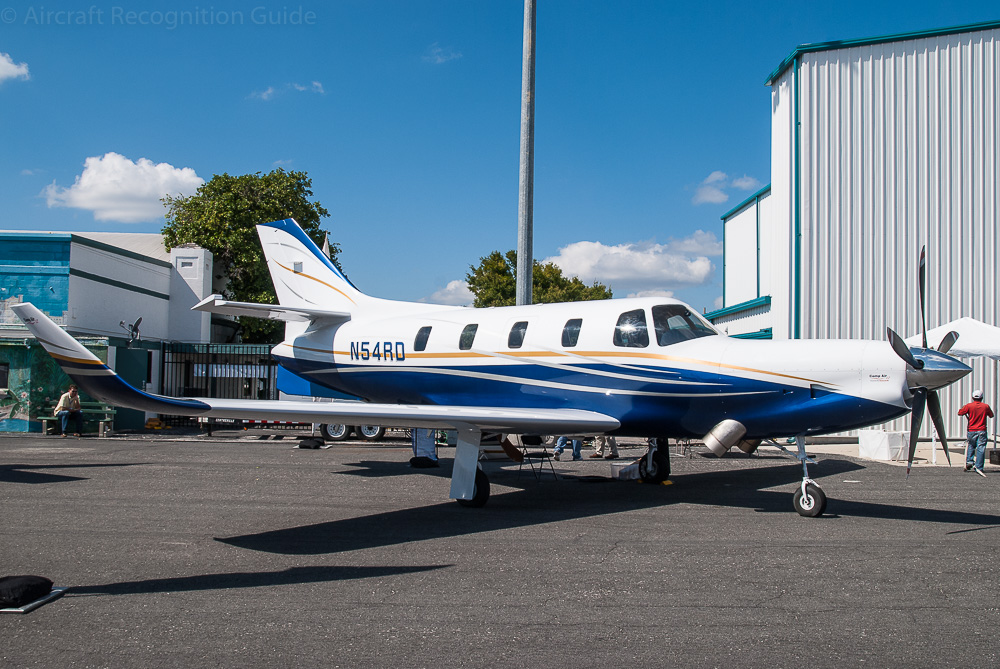 This single engine turboprop has big winglets, two large exhausts under the nose and a higher placed stabilo. That should be enough to avoid a mix-up with the Ae270. 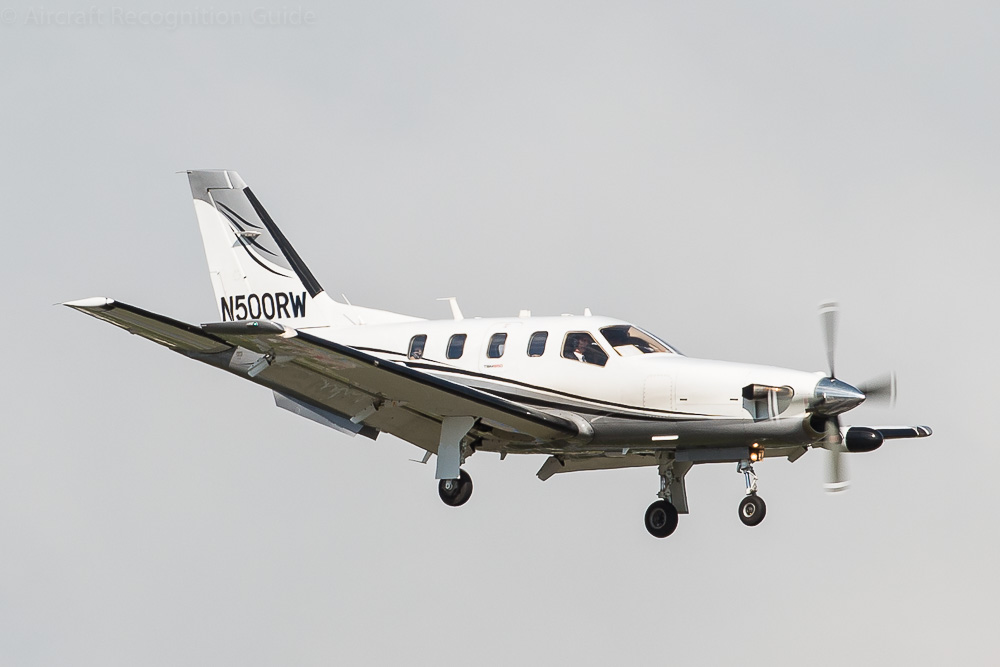 The Ae270 looks a bit like a stretched TBM-700. The TBM is a bit smaller though, has no intake in the dorsal fin and four cockpit windows. 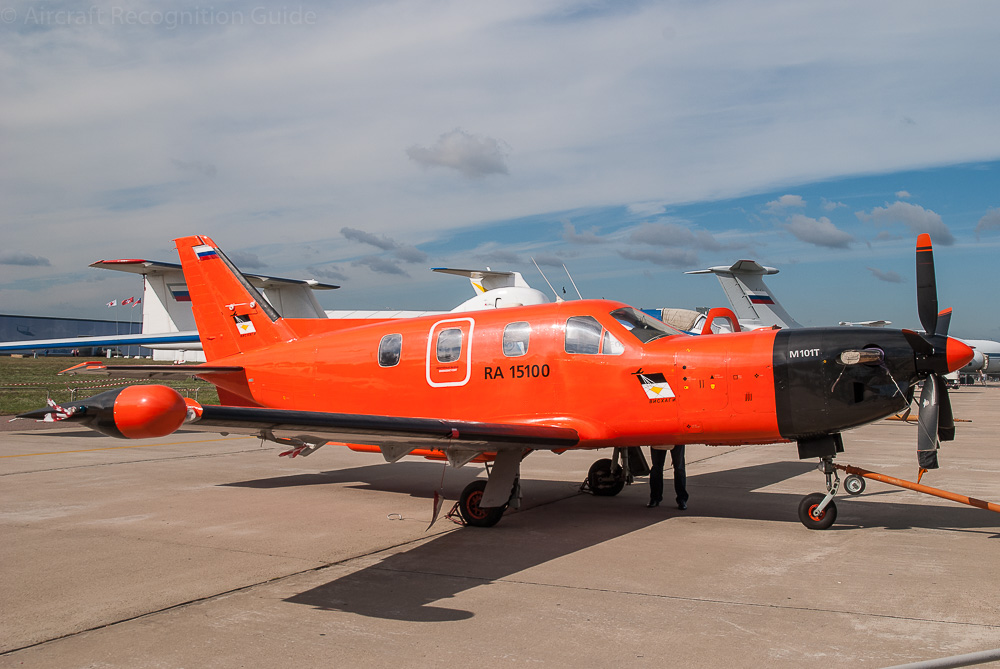 This Russian single engine turboprop has four cockpit windows that look more like that of the TBM. Look at the engine cowling, three cabin windows and small nose gear doors to recognise the M‑101T. 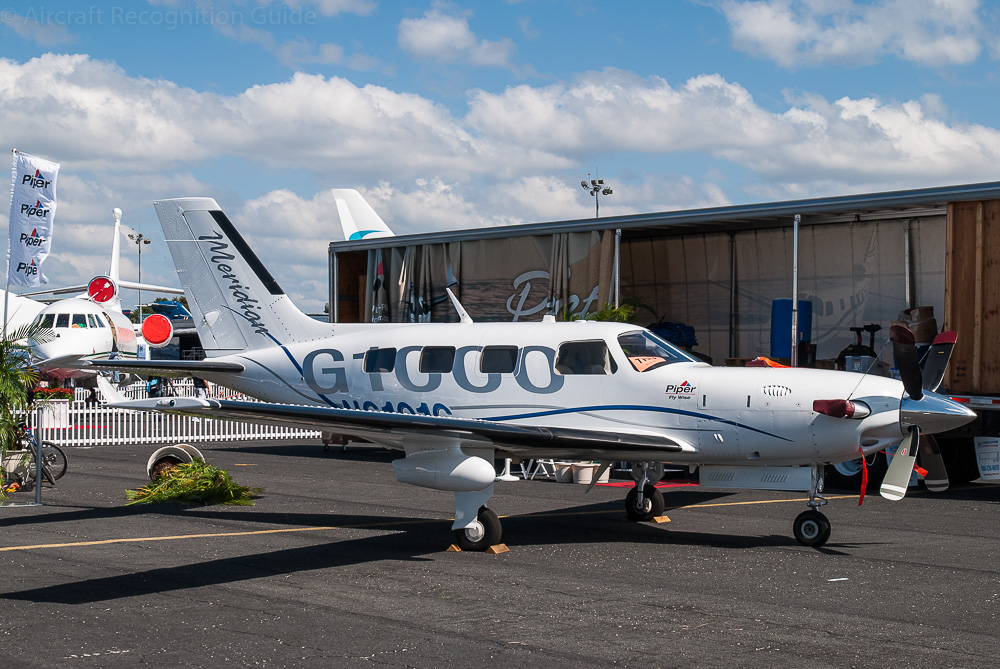 The PA-46 Malibu Meridian (currently M500/M600) is Pipers entry in the single turboprop class. It can be distinguished from the Ae270 mainly by the four cockpit windows, the larger, rectangular cabin windows (in landscape mode, so wider than high), but also by the air intake(s). 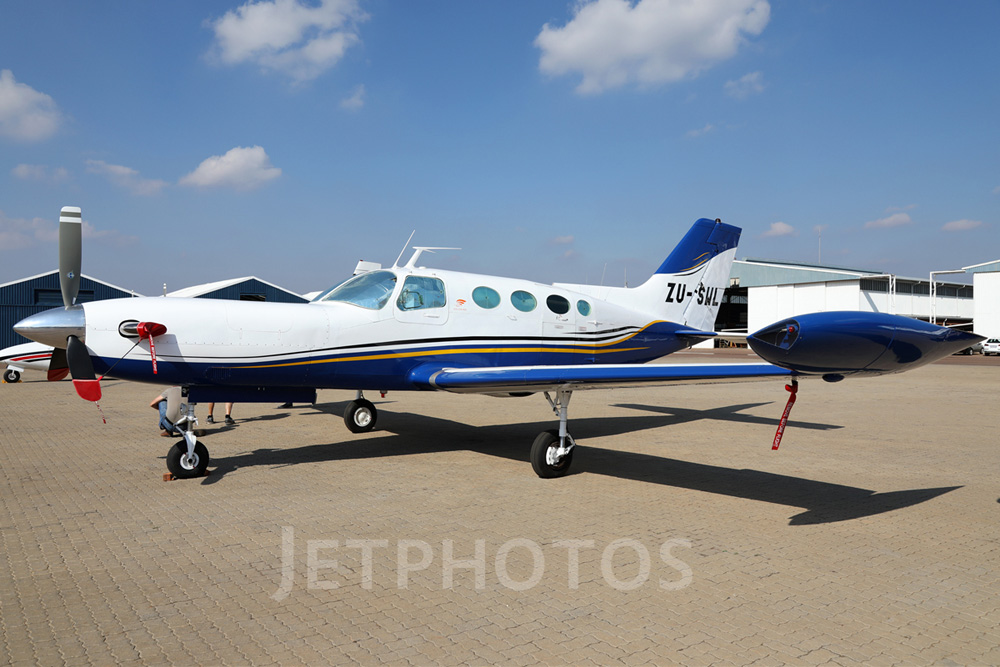 When you put a single turboprop in the nose of a Cessna 402 you get a look-al-like. However, the tip tanks, cockpit window and tail are still clearly original to the Cessna, and as such key feature for recognition. (photo Kevin Cleynhens)